Watsonville, CA - The Santa Cruz County Fair will join fairs from across the country in celebrating the 200th anniversary of county fairs in America.  The first recorded modern county fair was held in Pittsfield, Massachusets in September, 1811.  “It was splendid, novel, and imposing, beyond anything of the kind, ever exhibited in America,” exclaimed gentleman farmer Elkanah Watson regarding the 1811 Fair.

Panels depicting that first fair, the history and highlights of fairs since, and the future of fairs, will be on display in the Harvest Building as an exhibit titled “Made in America - The Story of the Modern Fair.”  The American Agricultural Fair has been around since the founding of our nation and these roots are very evident in the 2,200 modern Ag Fairs in the country.  Even as many Americans moved to the city and suburb, fairs like the one held here in Santa Cruz County work to preserve our agricultural strength and rural values.

The Santa Cruz County Fair celebrates the rich agricultural history of our community and people, and invests heavily in bringing this heritage to our youth.  The 2011 Fair will be held September 13-18, 2011 at the Fairgrounds located on Highway 152 just east of Watsonville.  This year’s theme is “Dancing with the Steers for 200 Years.”  Infomation on the 2011 Fair, and the Fairgrounds, a year round entertainment and event venue, can be found at www.santacruzcountyfair.com 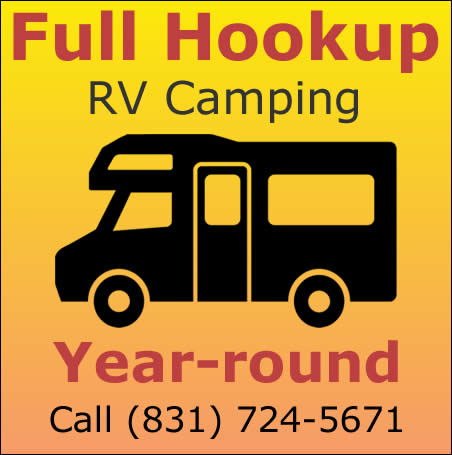